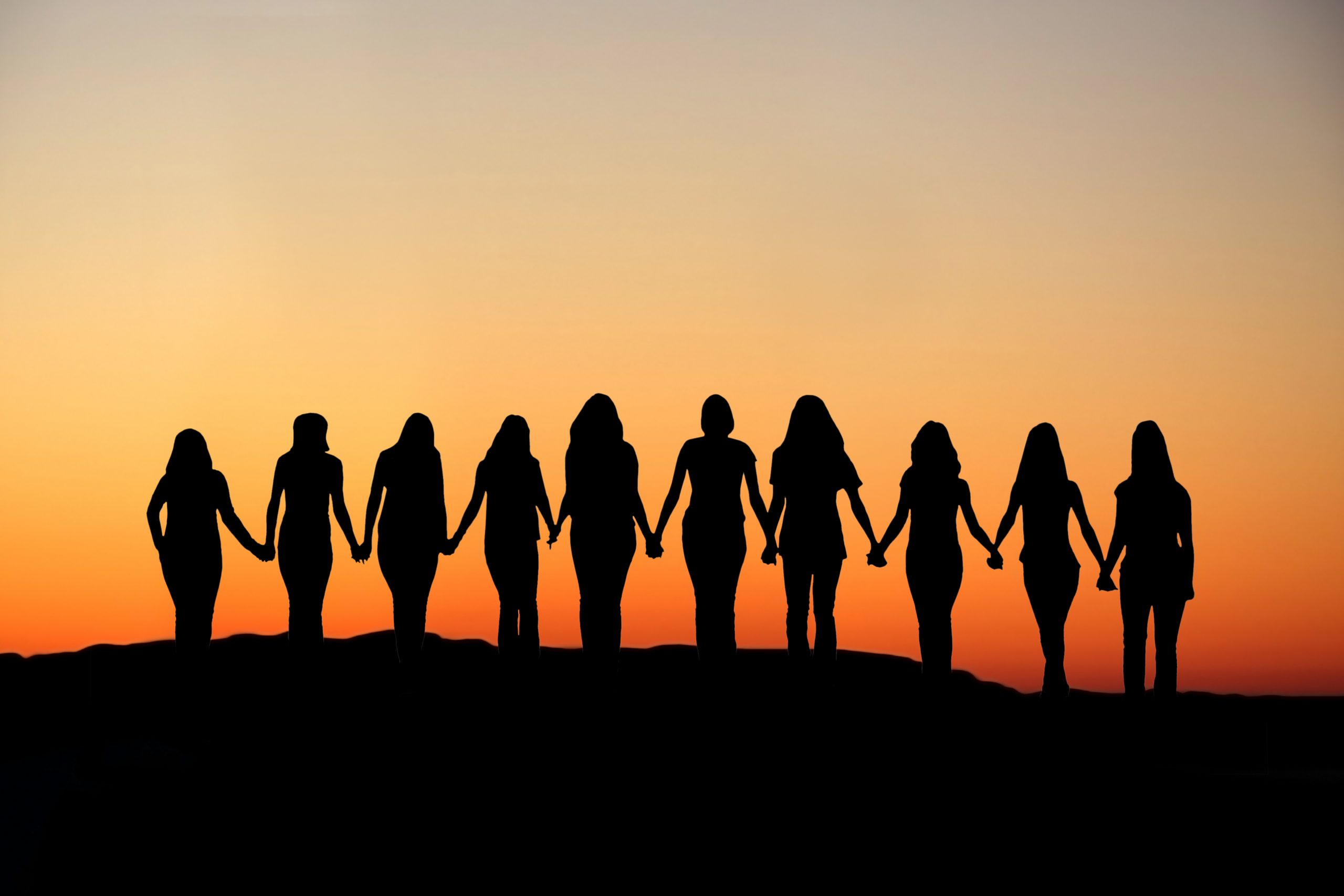 “And while more White employees see themselves as allies to women of color, they are no more likely than last year to speak out against discrimination, mentor or sponsor women of color, or take other actions to advocate for them.”

This quote from McKinsey & Company’s article “Women in the Workplace 2021” really struck me.  I think that most of us want to see ourselves in a favorable light and wear the label of “Ally” for women of color.  The true test comes, though, when we need to take action.  What do we do then?

As I read this article, I remembered two specific times when circumstances I learned about bothered me and I had different reactions to both.

The first was a time when I was litigating and watched a situation unfold that really bothered me.  My Black colleague was defending a race discrimination case in which three Black women raised concerns about how they were treated by their employer.  Those three women were represented by a Caucasian attorney.  I don’t know what transpired as I wasn’t in the room.  I do know that my colleague and opposing counsel got into a dispute that ended with a phone call to the judge and my colleague’s supervising attorney wasn’t thrilled with the optics of this.  My colleague was painted as someone who couldn’t get along with the Caucasian opposing counsel and I replaced my Black colleague on the case.  The opposing counsel was a jerk to me, too.  He threatened me with a call to the judge, which I took was his tactic of trying to get me to cave on my position.  Ultimately, I was able to get him to back down and not call the judge.  It bothered me that I somehow escaped the call to the judge and being painted as the problem while my colleague did not.

In the second instance, an incident that arose between a Black woman on my team and a white male security officer screening visitors entering our building. That morning, the woman put her bags on the conveyor belt to go through the screener and walked through the magnetometer, which beeped because she had metal on her. She pointed to her belt buckle and said, “I think this is it.” Sometimes the officers take a handheld wand and run it over the area to confirm it’s the metal and allow the person to enter. When she pointed to her belt, the officer shook his head and told her she needed to take off her belt. As she stepped aside to do so, a white man went through the magnetometer and it beeped. He pointed to his watch and the officer swiped the handheld wand over his watch and let him go.

Seeing this transpire, the woman put her belt back on and went back through the magnetometer, which beeped. The officer raised his voice and scolded her for going through with her belt on when he had told her she had to take it off. Incensed, the woman raised her voice in anger and began to point out the unfair treatment she was experiencing. At that point, the officer called me to come down to the entrance to “deal with” my employee.

I never did talk to my Black colleague about his views as to why he was removed form the case and I’ve regretted that I didn’t.  I ran with the narrative that he was the problem and needed to be removed from the case.  As I’ve grown in understanding allyship more, I’ve learned that I at least should have checked in with him to see if I could support him in some way, even if it was simply to listen to his perspective.

Years later when the incident arose with the Black woman on my team, I did check-in.  I met her, at the entrance to our building and asked her what was going on.  She calmly relayed what had transpired that morning. I could see the hurt and anger in her eyes as she shared the details of being mistreated with me.  I knew what I needed to do in that moment.

I turned to the officer and asked him if he had let the man with a watch go through by using a handheld wand. He told me he did because he knew the man. I asked whether his training allowed him to give special treatment to those he knows. He admitted that what he had done for the man was not permissible. We stood there in the silence for a little while and, eventually, the officer waived the woman through, ran the wand over her belt and let her into the building.

Once we were inside the building, I talked with the Black woman to see what other support she needed.  She said that she didn’t want me to do anything else.  She thought I had made my point when we were in the entrance that day and that was sufficient for her.

Lesson 3: The cost of Allyship

As I was writing this blog and confronting another allyship issue in my life, I reached out to that Black colleague I never talked to years ago.  He was more than gracious to share with me that he was grateful that I recognized he was not the problem.  He challenged me to dig deeper with this article.  Sometimes our friends of color put up walls to protect themselves or they are tired, simply tired, of the day-in and day-out micro-aggressions they face and they say things in a way that I think is intended to hurt me when it’s really intended to protect them.  Meeting that wall or that hurt is where many of us choose to walk away and chalk it up to the person of color being offensive or unreasonable.  I have before.  I have that luxury.  My friends of color do not.

Are we, as the white majority, ready to speak up in opposition to the views that keep us in the power seat or do we fear being subjected to the same isolation and powerlessness we see the Black women around us suffering?  Worse, perhaps we don’t even see their suffering because we don’t dare brake with our comfortable majority and reach out to them.  While none of my actions above cost me anything, except nervousness about a conversation, the reality is that being an ally has cost some everything.  It has cost them promotions, friends, avenues of information, and other opportunities.  Are you as a white person ready to take that risk?

How you can support a Black Woman

Now, more than ever, our Black friends need our support.  There are a number of ways to be a better ally.  Here are a few that come to mind:

This blog post gave me the opportunity to reach back to a colleague I haven’t spoken to in years.  It’s started a dialogue that keeps this topic front of mind for me as I work in community with women of color.  I’m committing to continuing to dialogue with the people of color in my circle to be the best ally I can be.  What will you do?