Are you a goal setter or a goal getter? 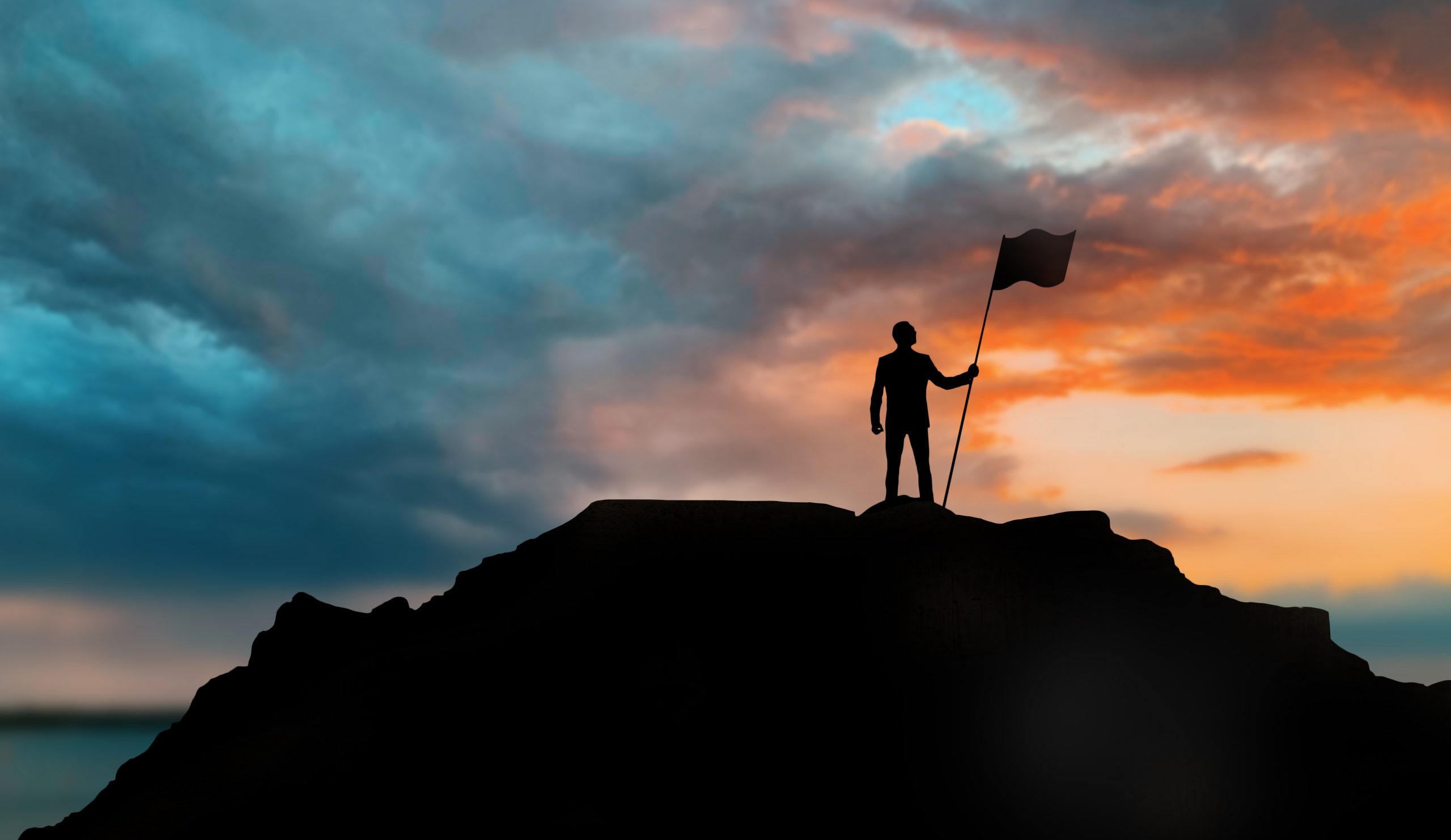 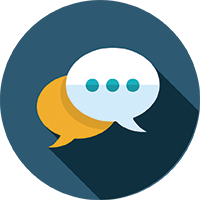 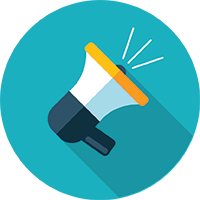 In 2012, I was at the top of the general schedule in my job as a federal government attorney. I had been advising and defending executives and political appointees on employment cases for over a decade in private practice and the government. I felt a bit stagnant in my career as a line attorney, but I didn’t know where I wanted to go with my career. Over the course of a few months that spring, the political appointee of an agency sent three different executives to ask me if I would move into a management position, because he saw my potential and valued my advice and litigation expertise in some complex employment cases. I turned down each executive. Why? Because I really didn’t know what I wanted in my career and I hadn’t thought through where a leap into management might take me. I thought the position was a “career ender” for an attorney. I didn’t see it as a world of possibility.

Then, I met a leadership coach who changed my world. The more I received coaching from him, the clearer I became on where I wanted to go. I decided I didn’t want to be a middle manager for long. I wanted to be at the top, in the executive ranks of the government within two years. I knew it was a lofty goal and it would not be easy. At that time, the average government executive was a male in his mid-fifties. I was a female in my mid-thirties. Not one to be deterred, I set that goal and started working to achieve it. By doing so, it became very clear that I needed that management position in order to move into an executive position. The next time the political appointee sent an executive to ask me if I would move into a management position I happily accepted. And, within 15 months, I achieved my goal of joining the executive ranks of the government. 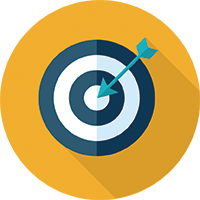 Don’t delay. Set that career goal today! If you're new to goal getting or want a peek at how I like to go after my goals, grab your free Goal Companion.