How to deal with a toxic workplace 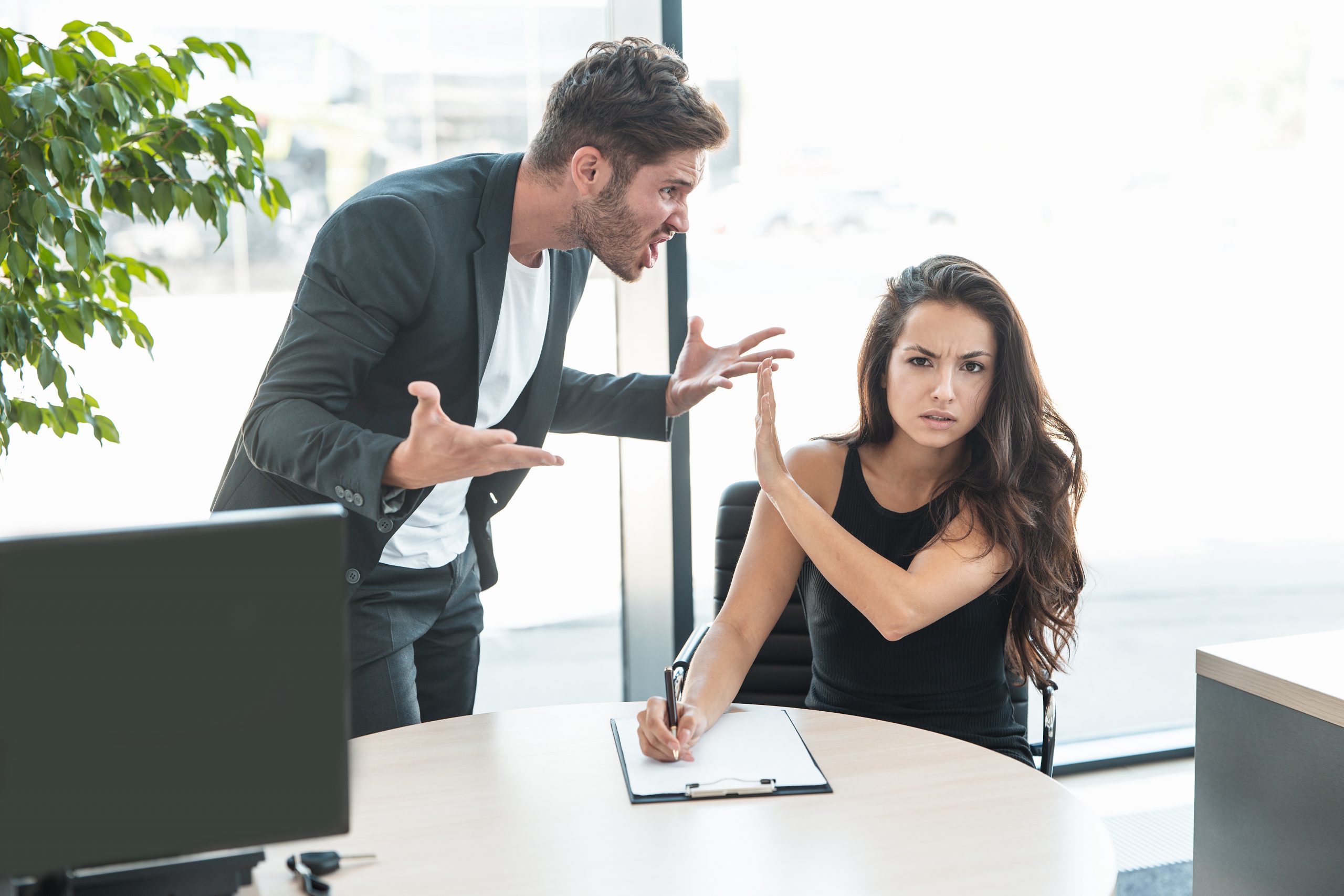 A few months ago I received a call from a woman in a prominent leadership position who was looking for help navigating a career transition.

To protect her, let’s call her Amy. She recently left her high-paying position on the cusp of being terminated. Her workplace had become so toxic that it was taking a toll on her health. She described the men as “machismo” and the women as “opportunistic, arrogant and stepping on others to get ahead”. Sadly, this isn’t the first time Amy found herself in such a workplace, yet it was the first time that her body completely shut down and she was no longer thriving or showing up as her strong, smart, determined self. She was crushed. She wondered what signs she had missed along the way to get to that point and why she had stayed so long in an environment that was sucking the health out of her. She wondered how to go about finding a healthy workplace again. She longed to be free from all the ways others seemed to be confining her.

Living In The Tension

What happens when you land a position you thought you wanted, only to realize it is not the right place for you? Amy had a long-distance relationship for several years. She had searched for the right job in her fiancé’s home state and wanted to make sure that position would move her forward in her career. She finally found that perfect position and moved several states away to be near her fiancé. At her best, Amy is a strong, vibrant woman who knows exactly where she’s going and what she has to offer. She built a reputation as a talented, transformative leader as she moved up the ladder into significant marketing roles. She encountered some difficulty from her peers as she moved up, yet she remained focused on her career vision and left the difficult people behind. This time was different; however, as the toxicity was coming from the top down and seemed to be breathed into every corner of the company. And, it was stifling.

On her best days, she could muster through the nasty comments, blustering egos and backstabbing women. On her worst days, though, she became someone she would never want to know. She wasn’t the strong leader who rose above the negativity. She found herself doing and saying things she normally never would do. She hated the person she was becoming. She couldn’t see a way out of the job. The demands placed on her became more unreasonable. However, she had nowhere to turn in that workplace as she found that the nastiness and unreasonable behaviors were embraced by the top. As she slipped into depression, the nastiness at work only intensified and Amy continued to spiral down.

One day she found herself at work being issued a probationary warning. The warning identified her shortcomings and what she needed to do to improve. Amy recognized the impossible situation she was in.  She felt like she was living between the tension of a workplace that made her into this person she didn’t even recognize and wanting to live authentically and rise again as a strong leader.  Ultimately, she decided it was best for her to resign, undergo therapy and find a healthy path again.

Letting Go Of The Shame

Through therapy and a strong faith-based mentor, Amy was able to let go of the shame she had about who she became during that dark period in her life. Toxicity and abuse have a way of gutting us and clouding our vision so we can’t see a healthy way forward. And, sadly, they have a way of attracting the worst in others who would rather kick us while we’re down than extend a hand to help us up and find our way again. Amy knew she didn’t want to stay in that negative mindset. She developed a mindfulness practice that helped her recognize when those shameful thoughts entered her head so she could address them quickly and fill her mind with healthy, positive thoughts. By the time I met Amy, she had come a long way in letting go of her shame. Sure, there were times when those thoughts would sneak back in and we would find them lurking during our coaching sessions. For the most part, however, Amy was very adept at taking those thoughts captive and letting go of the shame.

Leaning Into Your Authentic Self

Have you ever found yourself in a workplace surrounded by “machisimo” men and women who prowl around as “opportunistic and arrogant”, looking to crush you or put you in your place with every move they make? That workplace is a far cry from any place where you can show up as your authentic self and where you can thrive. It’s a workplace that you are better off leaving behind so you can continue to move forward and thrive.

Contrast that with a workplace where you are thriving and things just seem so easy. That’s a place most likely where your values are aligned with those of the workplace and where those around you value your authentic strengths and how you leverage them. That’s not to say that there aren’t opportunities for constructive feedback and working to hone your strengths so that they truly serve you and those around you; however, such feedback is shared with care and with a desire to help you grow.

Thankfully, Amy remembered well workplaces that were healthy and where she could thrive. Through our coaching sessions, she was able to identify what made the leaders in those workplaces great and what values and culture were embraced in those workplaces. She also thoughtfully assessed her personal values as well as the unique value she has to offer. She identified a team to support her in her career growth and hold her accountable as she moves forward, pursuing a fulfilling marketing career as an authentic leader again.

Sometimes, we find ourselves in the most untenable workplaces and turning into leaders we are ashamed to even know. Living in this tension can take a toll on us to the point that we either leave the position voluntarily or we are forced out. By working through the pain, letting go of the shame and leaning into our true selves again, we can find that healthy workplace again – a workplace where we can thrive and where we are valued and admired. Your authentic self is worth fighting for!

Have you ever found yourself doing and saying things you normally never would do and hating the person you were becoming? Have you ever lacked the energy to show up as your best self? Maybe you’ve been in a toxic workplace and lost your sense of self, or you’ve never really found your leadership voice because you’ve been so busy trying to fit into the box of those around you.  I am passionate about my work helping women find their unique leadership style.  Here’s a link to schedule a time so we can chat about how I can help you.