How to Show Appreciation to Employees

The first Friday in March is National Employee Appreciation Day. 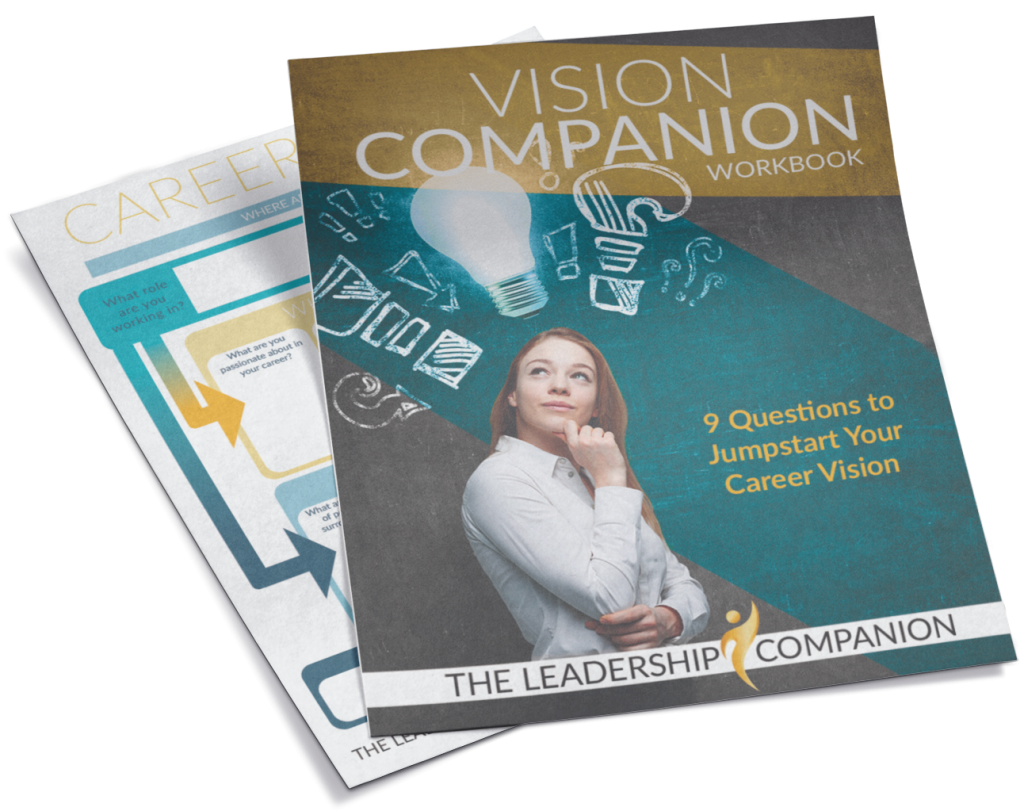 I was reading ideas here on how to show appreciation to celebrate the day, and as I read, I was reminded of a time when my client gave me three choices of how to thank my husband, who supported me on the home front while I burned the midnight oil at work.

I was in private practice and had spent days, nights and weekends pulling together a motion for summary judgment that would hopefully end the case without going to trial. A couple days after I filed the motion, I was cleaning up my office, which looked like a paper bomb had exploded inside, when my client stopped by to see how I was doing and what the next steps were in the case.

As we were chatting, he said, “You know, Rachel, you worked so hard on that motion and I really appreciate all the work you did.”  My client had quite a sense of humor and I was surprised by his thoughtful expression.  Before I could thank him, he said, “The person who really deserves my thanks is your husband who held down the home front while you were here working yourself to the bone.”  We both laughed and then he said that he had three options for me to offer my husband as his thank you.  They ranged from a sports outing to adventure entertainment.   I knew my husband would love any of the three, but then I asked, “Which one will allow my husband to bring a friend?”  He told me the helicopter ride and I told him that my husband would be happy to accept the ride and would bring his wife as his guest.  My client smiled as he walked away and I wasn’t sure if this was just his humor coming out or if he was being serious.

When we parted ways that day, I wasn’t certain that the helicopter ride would come to fruition.  I mean, it sounded like quite the gift to extend to me, er, uh, my husband.  My client was a man of his word, though, and helped me make arrangements with the Sheriff’s Department for the flight.  It was a flight we’ve never forgotten.

We were told that the Sheriff’s Department has to log so many hours in the air every day and the flights can be pretty boring.  However, just in case, if they did start to chase, we needed to be absolutely quiet.  We were shown where the barf bags were as chases can feel a lot like a powerful roller coaster ride.

Our flight took off as the sun was setting.  It was beautiful to be in the air that night.  The helicopter actually patrolled above our home, so we flew over and saw our two Great Pyrenees in the yard.  The dogs weren’t the best watch dogs as they could care less that we were circling overhead for a while.

We left our neighborhood and flew to other parts of the city.  As we did, a call came over the radio that asked us to look for a group of three individuals wearing black puffy jackets.  While we didn’t find the three, we were asked to help with a car chase that was taking place on the ground.  A police car was in hot pursuit of a car.  While the police car was having trouble keeping up, we could see everything perfectly.  Our stomachs turned a bit while we circled above an intersection waiting to see which way the car would turn.  The car turned into an empty field and was making its way back to another road.  The pilot radioed to the patrol cars to tell them where to set up a perimeter and force the car onto a road where a tack strip was waiting to pop the tires.  The helicopter turned off the spotlight so the car wouldn’t see the tack strip.  Once all tires were popped, the driver of the car couldn’t steer very well and the car came to rest on a little hill on the edge of the road.  Immediately, a police car arrived.  The driver started to open the door to run, but when he heard the officer yell “canine” he got back in the car.  After all that excitement, we returned to the airport as our helicopter was low on fuel.

To this day, my husband regales his friends and family with stories about this fun, adventurous gift.  It was a once-in a lifetime opportunity and one he would have been thrilled to have even without the police chase.  The police chase elevated the experience and made it that much better for him.  Indeed, my client knew my husband well and extended him a gift that showed his gratitude in a meaningful and impactful way.

While this might be a more extravagant gift than you are prepared to extend to your employees, allowing employees (or their spouses) to pick from an array of gifts might just be the best way to show appreciation to your employees.

Do you struggle with showing appreciation to your employees?  It can feel awkward sometimes, yet a good leader knows how to demonstrate to employees that they are valued and appreciated.  If you need some help building your appreciation muscle, schedule a time to talk as I can help.