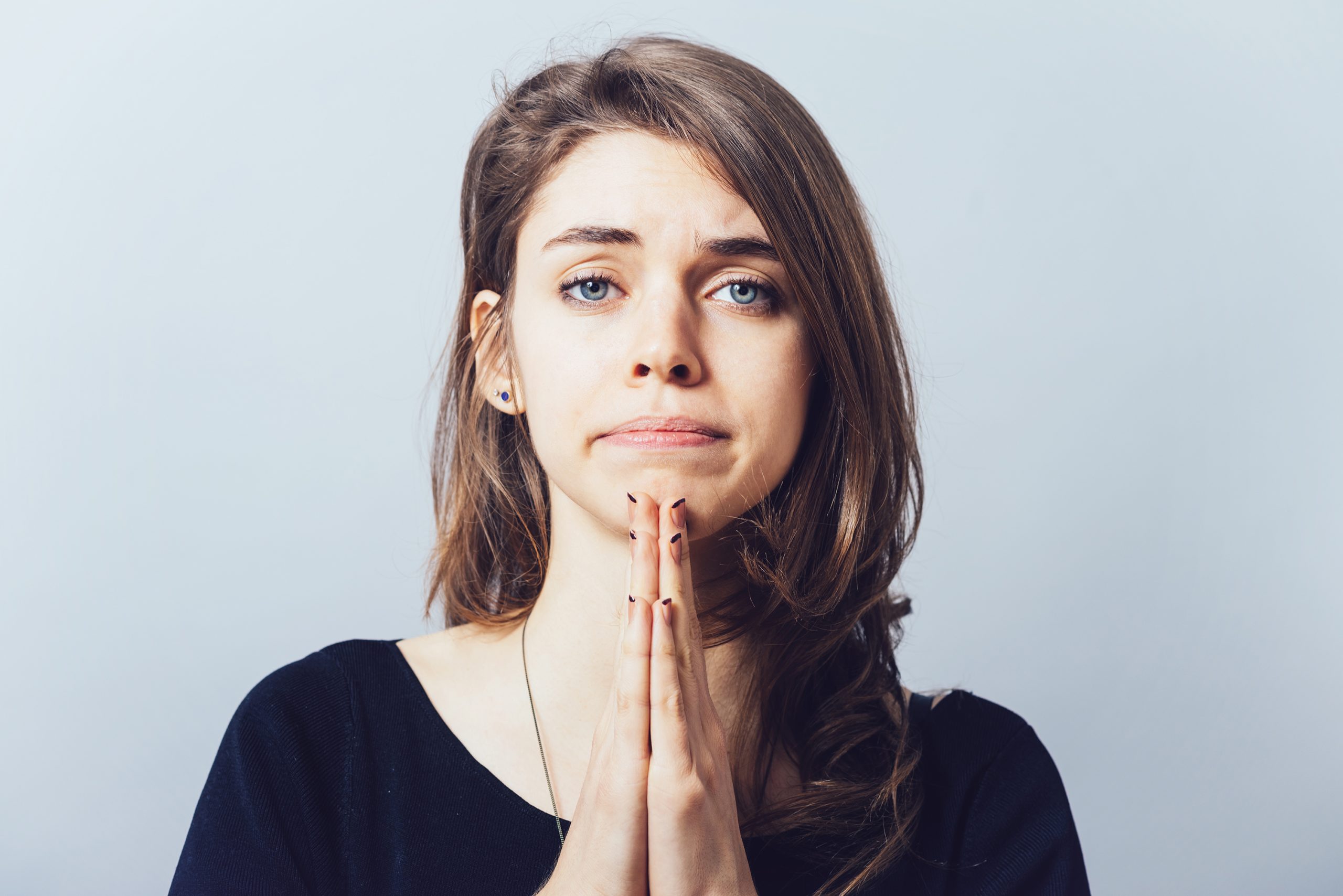 Recently I was confronted with a leader who abdicated responsibility for the pain caused by a decision the group had made.

I went to talk with the leader of the group to point out that a decision was made and that others and myself were feeling hurt and left out. As the leader of this group has experience leading other groups, I thought there would be a recognition of the hurtful impact of the group’s decision; however, that didn’t happen. Instead, the more I repeated the message that the group’s actions had caused pain, the more the leader repeated that the group’s actions were not intentional. Eventually, I sensed the leader giving me a shoulder shrug, and I walked away feeling like many women do when others don’t take responsibility for the impact of their actions.

I have shared several times that as women we need to stop the practice of apologizing all the time, like when we are late for a meeting or when we interrupt someone to ask for their help. While I still believe this wholeheartedly, there are a few places where I believe we should say “I am sorry” and this is one of those times.

I’m not sure at what point in our lives we first learned that saying “it wasn’t intentional” or “I didn’t mean it” would get us off the hook from taking responsibility for the impact of our actions; however, my guess is at a pretty young age. I remember being around five years old when I was playing at a family friend’s home and I broke a ceramic teapot. It was innocent enough as we were told the teapot was an heirloom and to be careful. However, I was little and my clumsy friend bumped into me as I was pouring the lukewarm tea into cups and I dropped the teapot on the table. It shattered into a million pieces.

Immediately, I said, “I didn’t mean to do it. It’s not my fault.” My friend didn’t want to take responsibility either and ran to the other room to let our parents know that she wasn’t the one who broke the teapot. My dad came into the room, listened to my story and suggested that even when we don’t intend to hurt someone, our actions may very well do so and the nice thing to do is to apologize for hurting the other person. I did just that and have tried to use this example as a good gauge of when to apologize.

Just like in our personal lives, our decisions and actions at work not only impact our own performance and success; they also impact our coworkers, teams, bosses, and stakeholders. It can seem more risky to take responsibility at work, yet it will show that you are self-aware and willing to be held accountable for your actions and their impact.

In an article entitled, “Why Some People Own Mistakes and Others Don’t”, the author suggests that “when you believe that your behavior can change, you are more likely to be willing to admit
responsibility. A big reason why you are able to admit fault is that you recognize that once you admit what you have done wrong, you can work to make it better, and so you are not threatened by admitting mistakes. People who do not believe that they can change are stressed by admitting their mistakes, because they believe that those mistakes say something fundamental about who they are as a person.”

I guess what surprised me about my recent encounter with a leader who was unwilling to take
responsibility and apologize is that they either didn’t believe the behavior of the group could change or they were not willing to make sure the group changed its behavior. This leaves me wondering how much richer the relationships could have been if the leader took responsibility, apologized and worked to lead a more inclusive group.

Are you struggling to understand how to move forward after feeling the shoulder shrug from someone else? Or, maybe you’re the one who has shrugged your shoulders and you’re finally ready to make a change. Either way, I can help you move forward in a healthy way. Click here and schedule a time to talk.