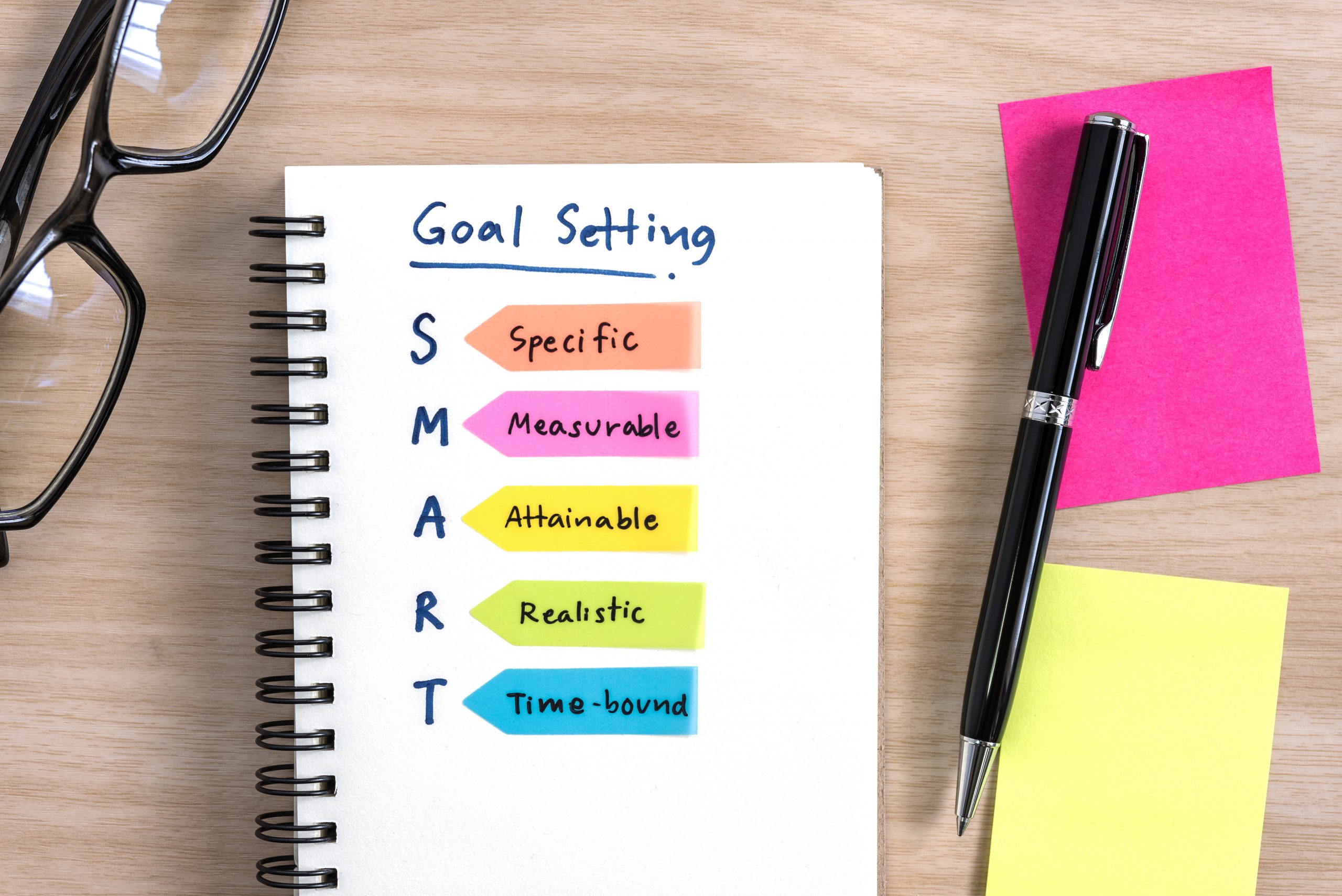 When asking the majority of people before a contest, whether it is a basketball game or a spelling bee, what they want, they will inevitably say, “I want to WIN.”

Who doesn’t? I have yet to meet anyone who competes that says they don’t care if they win as long as they have fun. That was fine when we were six but it isn’t going to cut it now. So, how do we do it, how do we win? The answer that you are looking for may be found in goal setting.

Too often as leaders, we overlook this factor and we end up stagnant and wondering why. Goal setting doesn’t cost anything, except time, and it can be the difference between staying put in a job we don’t love and landing a new position that fits us perfectly. A lot of times leaders overlook goal setting, because they don’t know that it’s the path to growth or they are afraid of the steps (and changes) they will need to take to get to where they want. 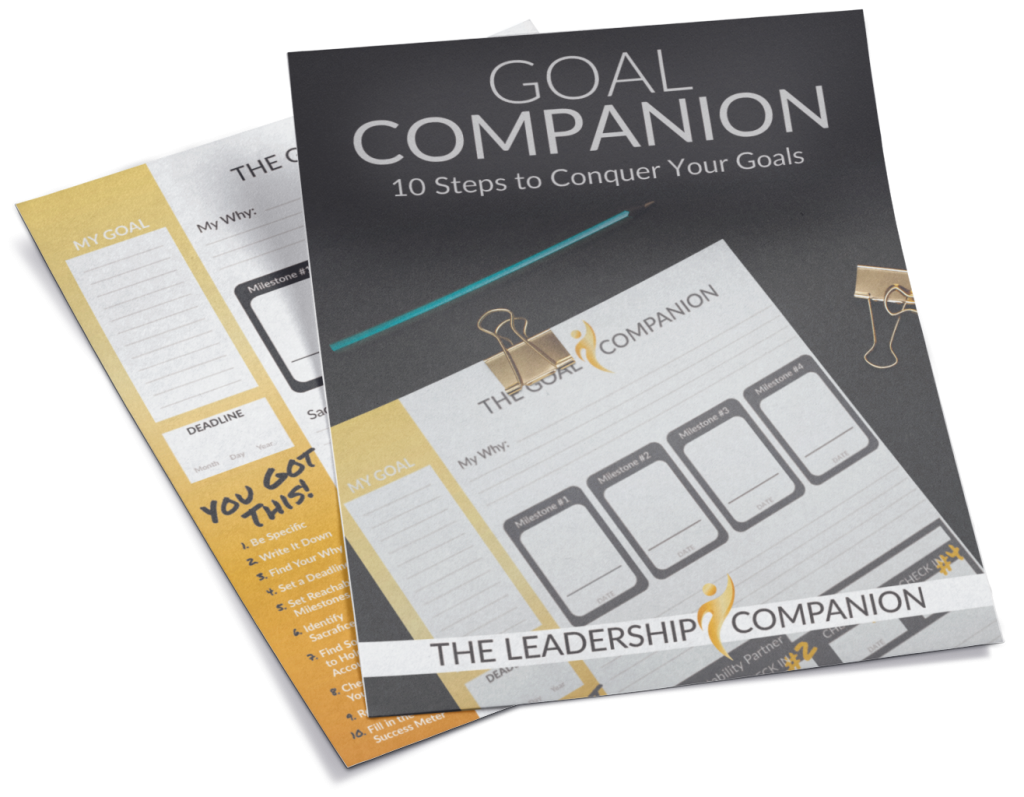 I discuss goal setting a lot with my groups, because I know that this is where growth happens. One woman recently told me that she didn’t want to set a goal and be accountable for it. For her, listening to the discussion during the session was growth enough. After exploring this a little more, I realized that she actually was terrified to leave where she was. She felt like luck got her into her executive position in an organization that didn’t align with her values and she didn’t believe that anyone would hire her. As I coached her through this issue and she had that “aha” moment, she started to see that her mindset was holding her back and that she needed to set a goal and go for it and she did just that.

In order to get the maximum results from the goals we set, I like to follow the acronym S.M.A.R.T., which stands for: S – specific, M – measurable, A – attainable, R – realistic, T – time.

In order to achieve a goal it has to be specific. For example, if you want to land a new position as a VP of Human Resources, that’s not specific enough. It’s best if you can describe where that position is – is it remote, hybrid, in office? Is it with a startup or a Fortune 100 company? What values does the company have and do they align with yours? Are you willing to take a pay cut if the title is bigger? While this will be the overarching goal, we then make commitments every time we meet to take steps toward that goal.

Can we land the VP position? Can this be achieved? Assuming this isn’t a major pivot into a new field and you have the qualifications for the position, it is an attainable goal. Sometimes, we don’t believe we have all the qualifications when we really do and this is when it’s important to surround ourselves with people who believe in us and encourage us to push toward our goal.

The biggest problem women leaders have is the reality of the goals they are striving to achieve. So often, we shortchange ourselves and think that we are only good enough for a lateral position in another company when we actually have all the qualifications for that position and more. One thing I like to do to see if the goal is too low is ask, “How much effort do you need to put in to achieve this goal.” If the answer is, “not much”, that may be an indication that you’re not aiming high enough.

A big problem that arises when goal setting is that we don’t set a specific date to achieve our goals. A VP position tomorrow probably isn’t realistic and neither is “someday.” To ensure that we achieve our goals we must break them down into smaller goals. If we set smaller goals with time limits, we then know when we can expect to achieve the big goal.

In order for us to achieve our goal we must devise the proper strategy and action plan.  It isn’t enough to say we want a promotion or a better job, anyone can say that.  It is important to set SMART goals and work toward them every day.

I love helping women set big goals and watching them accomplish them. If you’re ready to set your next big goal and need some help, click here and we can talk about how to get you to where you want to be.